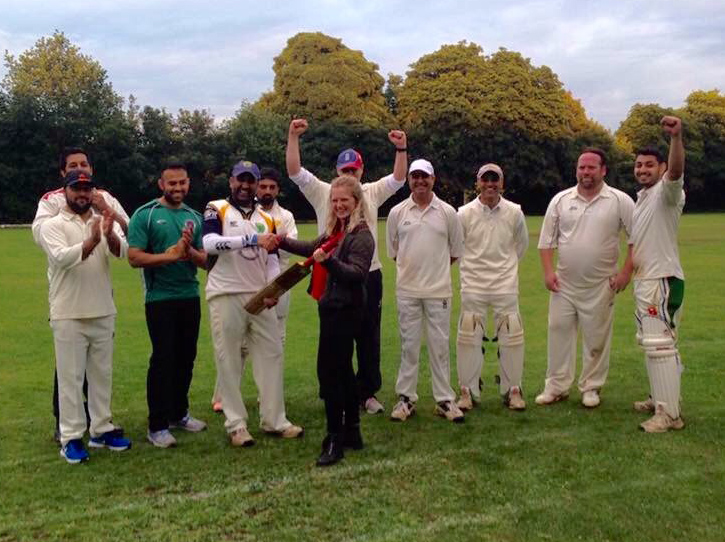 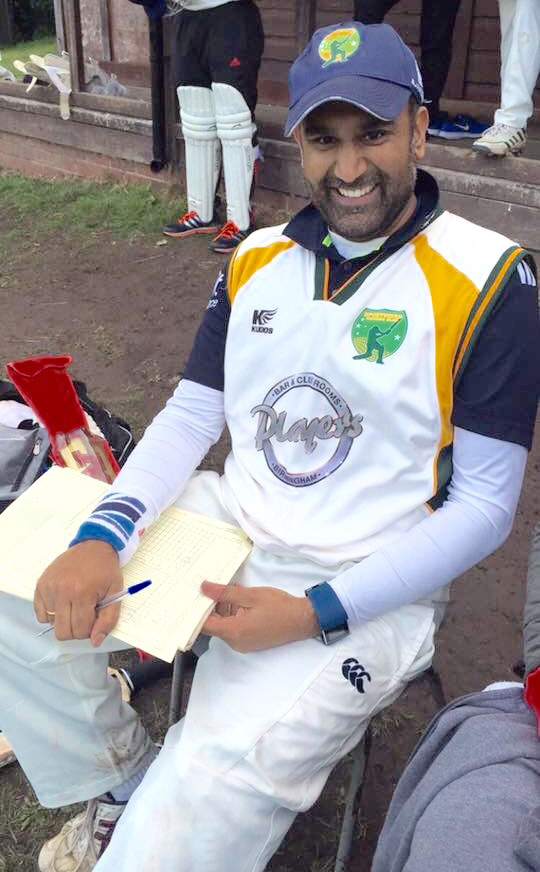 The 2016 Staff vs Student Cricket match was held in Harborne. With rain falling for most of day there was little hope for a game. However staff captain Hussein Patanwala and Louis Mackenzie had other ideas, with their local Harborne knowledge the game went ahead under tricky playing conditions. 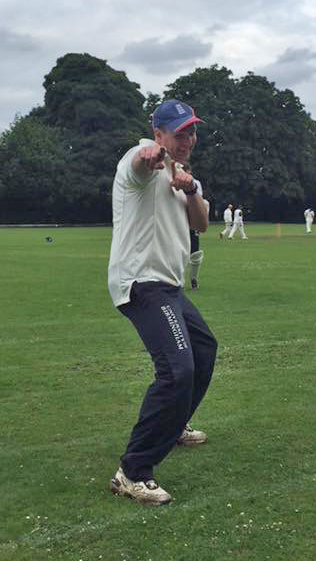 The students batted first with Louis Mackenzie, Tom Davis and the Integra boys bowling well. Students Pabari and Chris Beech provided a strong counter attack with some fine strokes. With game looking like it was slipping away from the staff, it would take something special to turn the tide. Up stepped Hussein Patanwala to produce a wonder over, taking two wickets and importantly removing batting maestro student Chris Beech. Amazingly this was the first time Chris had been dismissed in 5 years of staff student cricket. 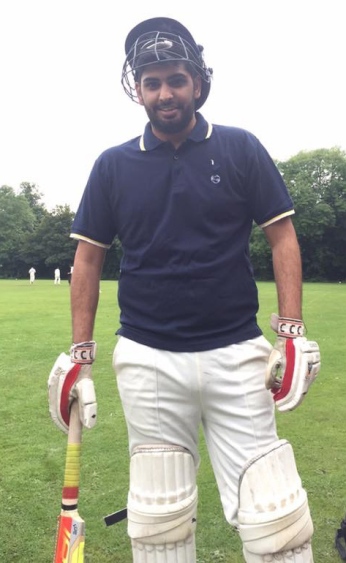 The game turned in the staff’s favour and they grouped together to “brush” the students aside for third year running. Only student Hassan provided some resistance in the lower order.

The final total provided no challenge for the staff batsmen and despite some good bowling the match was won easily.

So once again the staff retain their trophy and look forward to the 2017 battle. 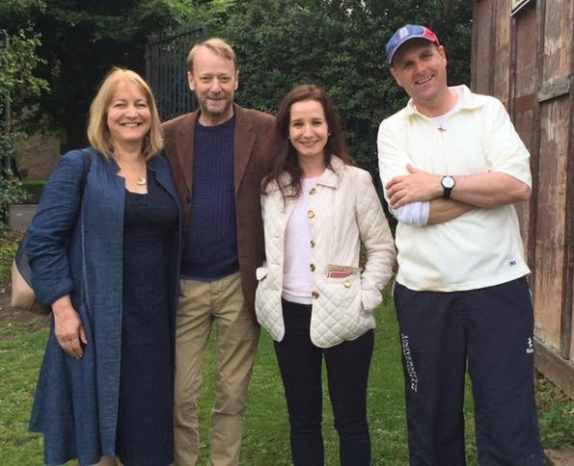 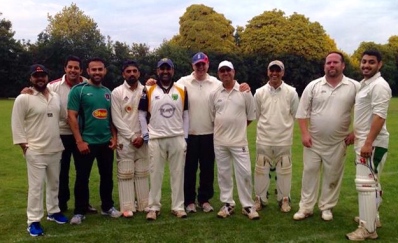 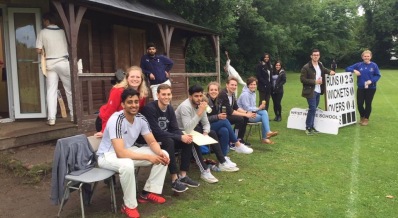 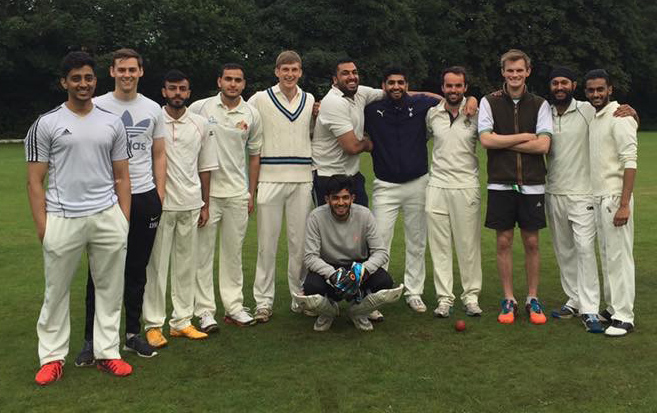