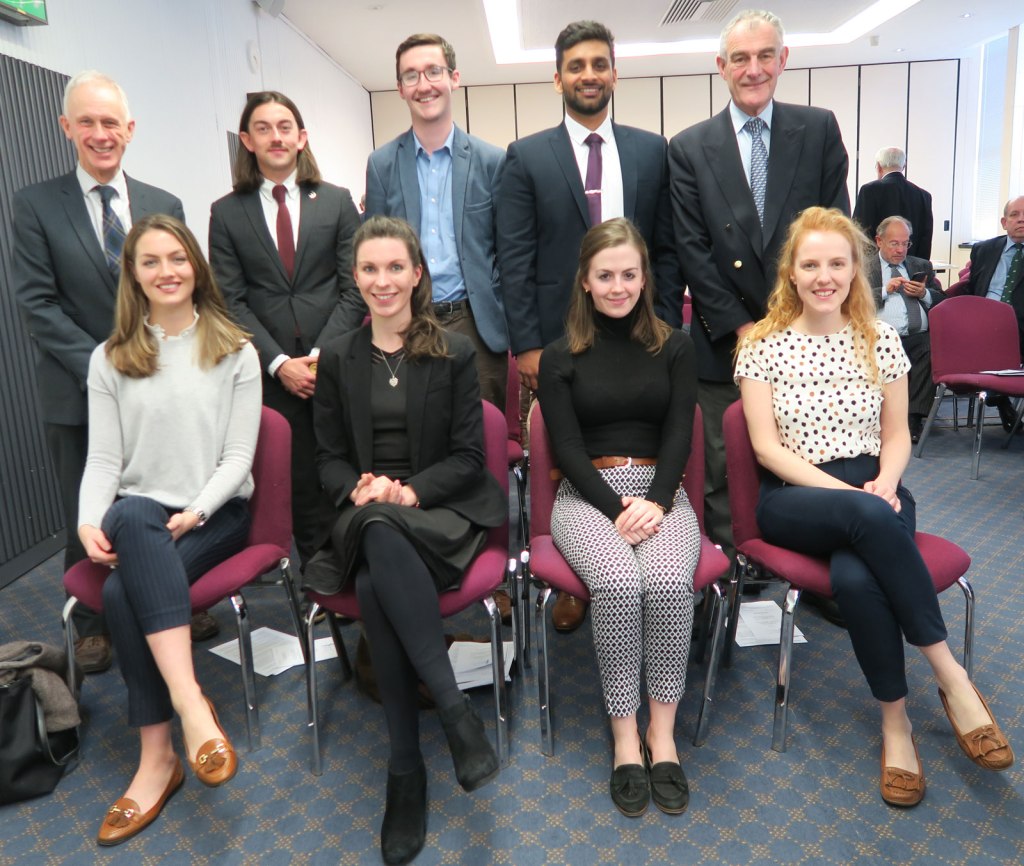 The Thirty-Fifth Annual General Meeting of the Sands Cox Charity was held at the Birmingham Chamber of Commerce 75 Harborne Road opposite the old BMI building. The President, Professor Deborah White opened the proceedings for the day.  Both the President and Mr Rob Grieve chaired the morning and afternoon sessions. There were 7 Student Bursary Recipients Presentations and these included 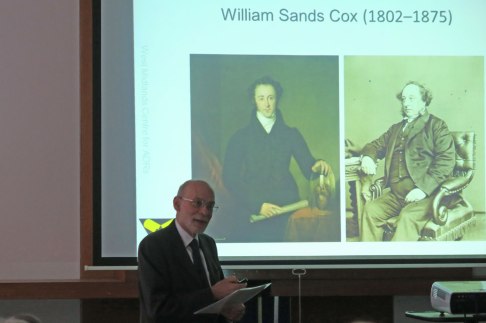 There was the Dental Sands Cox Lecture given by Dr John Hamburger, Consultant in Oral Medicine entitled ‘Fasincomas from the oral Medicine Archives – some unusual clinical cases. The Medical Sands Cox Lecture was given by Professor Robin Ferrer, Consultant Physician & Clinical Pharmacologist, and his talk was on ‘Murder with Medicine”. The talk included some famous murders which involved the use of drugs as poisons. The successful day concluded with the Prize Giving and Miss Abbey Cahill-Keans won the award for Best Student Presentation on the day.