Final year dental students showcased there operative skills in the Birmingham heat of the national undergraduate dental skills competition sponsored by Dentsply Sirona this week.  There was an excellent turnout with over half of the final year taking part.  This was one of 18 heats held in the UK and Ireland in which the winner from each heat wins a travel and accommodation package to compete in the Grand Final in Edinburgh during Spring 2018.

The competition consisted of students carrying out a crown preparation on a maxillary canine. At the end of the competition the preparations were assessed anonymously by Professor Philip Lumley (Deputy Head of the College of Medical and Dental Sciences, University of Birmingham) who was representing RCS Ed and Dr Phil Tomson (Head of Conservative Dentistry and Endodontics).  The standard was incredibly high making it very difficult for the judges to determine the top three preparations carried out on the night, however, following much deliberation the results were as follows:

We thank everyone who took part and we wish Ronin good luck in the grand final in March 2017. 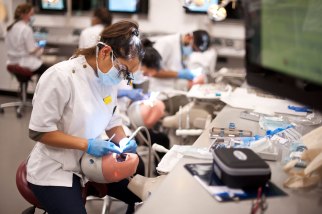 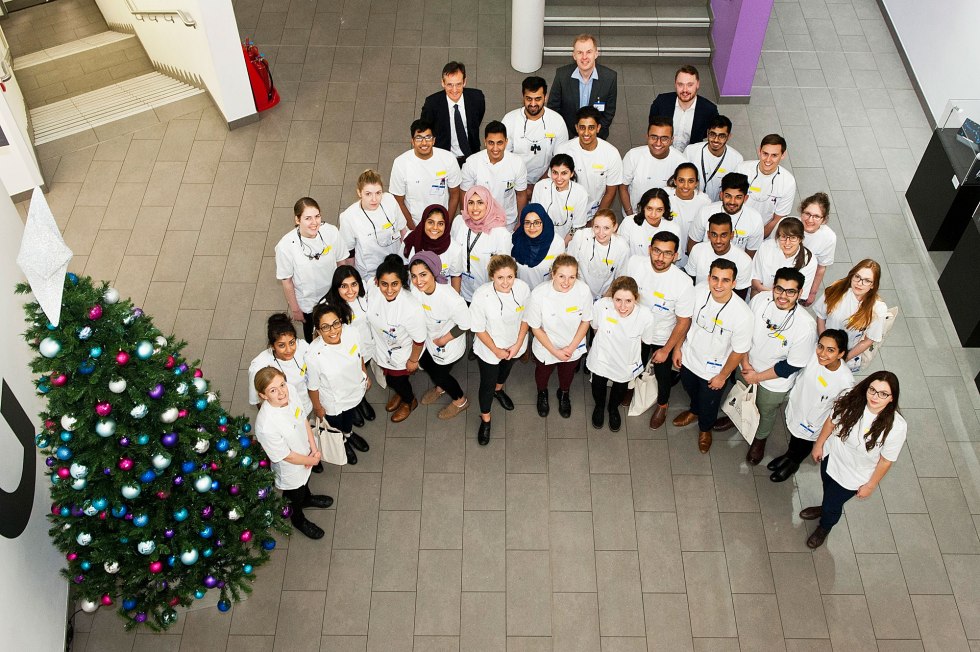